Crime Scene Cleaners NZ, which cleaned up the Al Noor Mosque after the Christchurch massacre in 2019, posted dozens of images on its Instagram page.

The page will often explain the violent backstory of each photo, which is a possible violation of New Zealand coroner’s law. 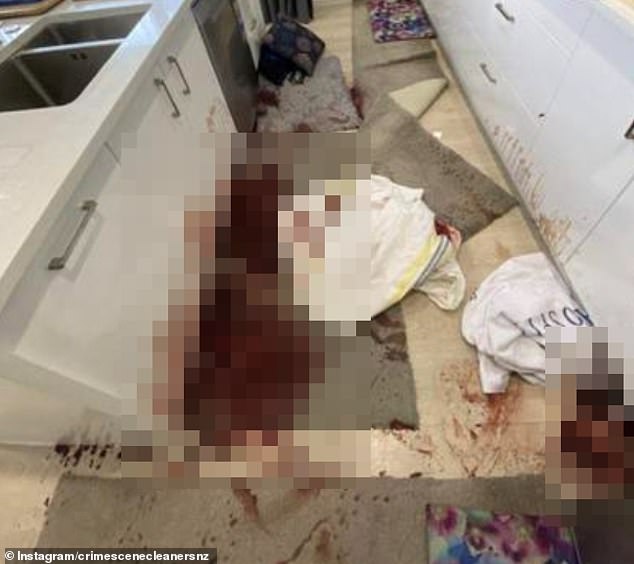 The company began posting the confrontation footage in April 2020 for “public awareness”, but co-owner and director Carl Loader told RNZ he only released the “light” work.

“We’re just putting the lighter work that we’re doing because putting something really bad out there would be detrimental to everyone,” he said.

Mr Loader said about 75% of his business comes from publicly funded services and commercial and insurance claims.

Customers of the service include the Department of Justice, Ports of Auckland, KiwiRail and Auckland and Christchurch City Councils. 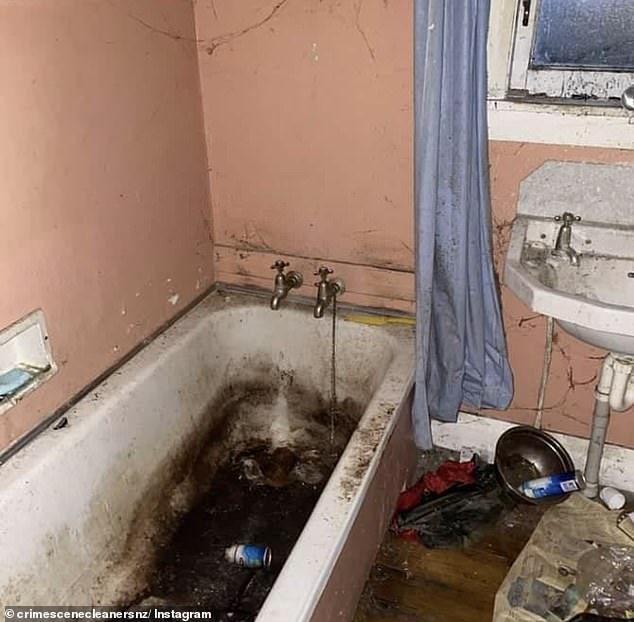 The company not only cleans crime scenes, but also cleans “heavy duty” homes for owners and hoarding scenes. 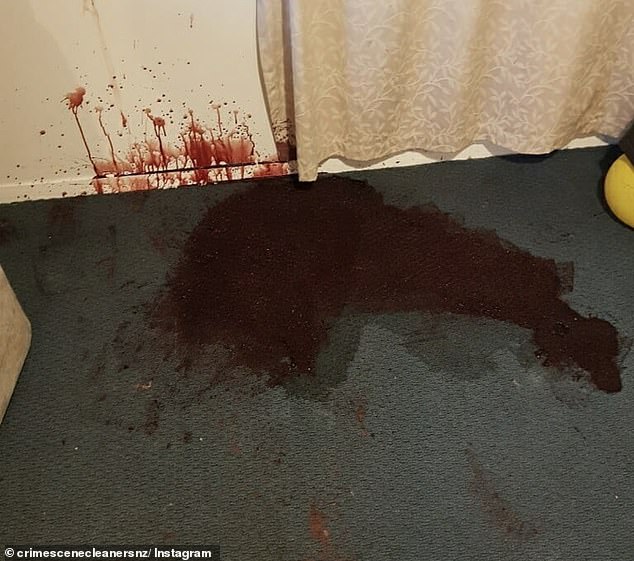 Past customers of the service include the Department of Justice, Ports of Auckland, KiwiRail and Auckland and Christchurch City Councils.

The company has also listed the New Zealand Police and the Department of Social Development as previous clients.

The company had a Facebook page, but it was recently taken down.

The page received a lot of criticism from people who were concerned that triggered content was showing up on the wrong person’s feed.

To this, Mr Loader simply said, “if you don’t like it, don’t watch”. 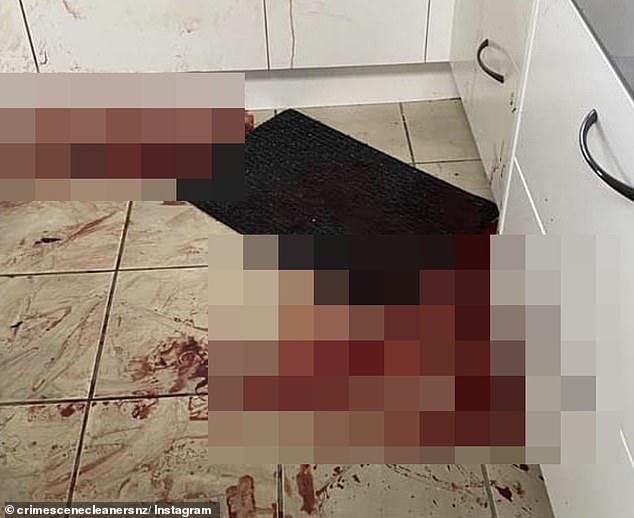 A woman said she hired the company to clean up her late father’s hoarding house and later ‘discovered’ photos of the house were shared on Facebook without permission.

There have also been allegations from former private clients that images of their homes have been posted on social media without the family’s permission.

A woman told RNZ she discovered photos of her late father’s house on the company’s Facebook after asking for help.

The woman said she paid the company $10,000 to clean her father’s house because he had a hoarding problem when he died.

She said the house was easy to identify and featured photos of her childhood in the background on the fireplace. 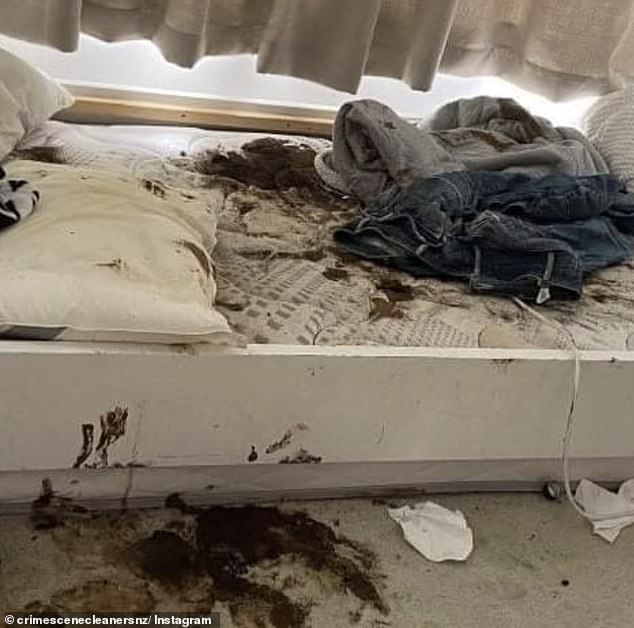 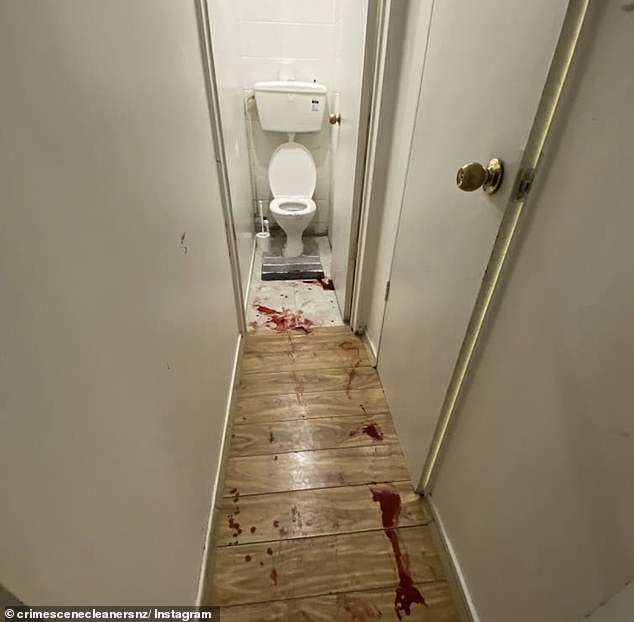 She said the company never asked her permission or mentioned marketing photos in its terms of business.

The woman said her father’s death was already “incredibly stressful” and that the company’s public photos were “devastating on another level”.

However, Mr Loader said most of their clients’ family members ‘wouldn’t know because they’re not on the scene’.