In Pictures: Searching for Mudslide Survivors in Japan


ATAMI, Japan / TOKYO – The search for survivors of Saturday’s deadly mudslide continues in the Japanese resort town of Atami, with authorities releasing the names of 64 people still missing on Monday.

First responders have so far saved 26 people from destruction caused by a torrent of mud in the hilly Izusan section of the city, southwest of Tokyo. Four people were found dead.

The cause of the disaster is still under investigation, but Shizuoka Prefecture Governor Heita Kawakatsu said rain seeping into the ground for a long time was “definitely” a factor. .

A dog helps search for victims buried on July 5. A spectator watches the rescue efforts on July 5. This aerial photo from July 4 shows the side of the hill carved out by a flow of rain-soaked earth. 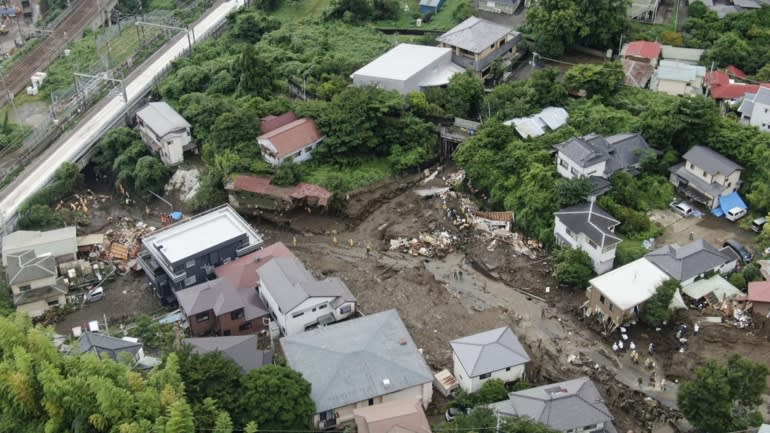 The mud made a path of destruction through the spa, reaching the edge of the high-speed train line (far left). Photo taken July 5. 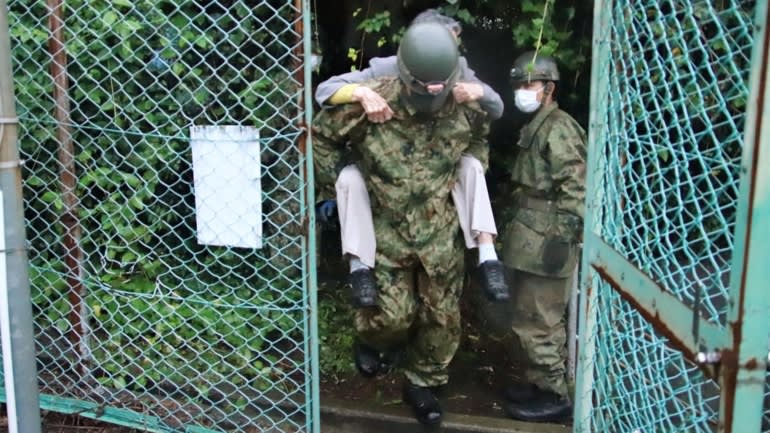 Members of the Self-Defense Force rescue a resident on July 4. 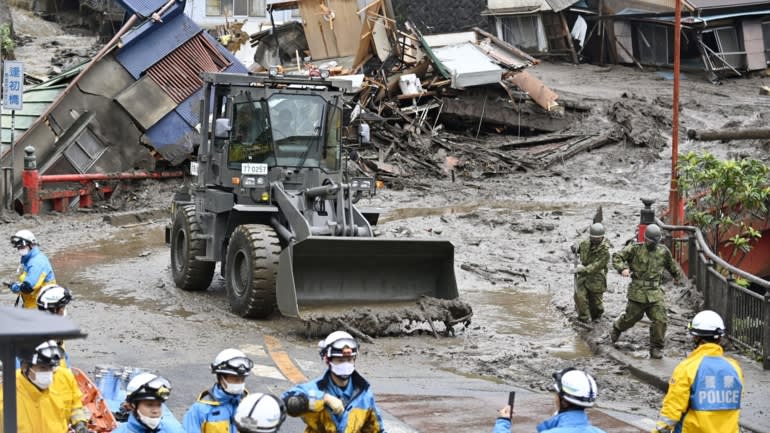 First responders use heavy equipment to dig in muddy streets. Photos taken on July 4 and 5. Supplies are brought to a hotel housing residents displaced by the disaster. Crashed buildings, an ATM and other debris litter a street. Photo taken July 3.

5 places to rock climb in Colorado