Five hundred classic cars came to Herefordshire as a popular annual event returned for the first time in three years after being canceled due to Covid.

The annual Bentley Owners’ Club summer competition was held at the Cubberley House estate in Hom Green, near Ross-on-Wye.

Herefordshire TV personality Richard Hammond, who lives in Weston-under-Penyard, was on hand on Saturday to promote his Hereford-based car restoration service, The Smallest Cog, which opened in Rotherwas last year.

The event included a host of tours and excursions on Saturday and ended on Sunday with a 70th Anniversary Type R display and a WWII Spitfire flypast. 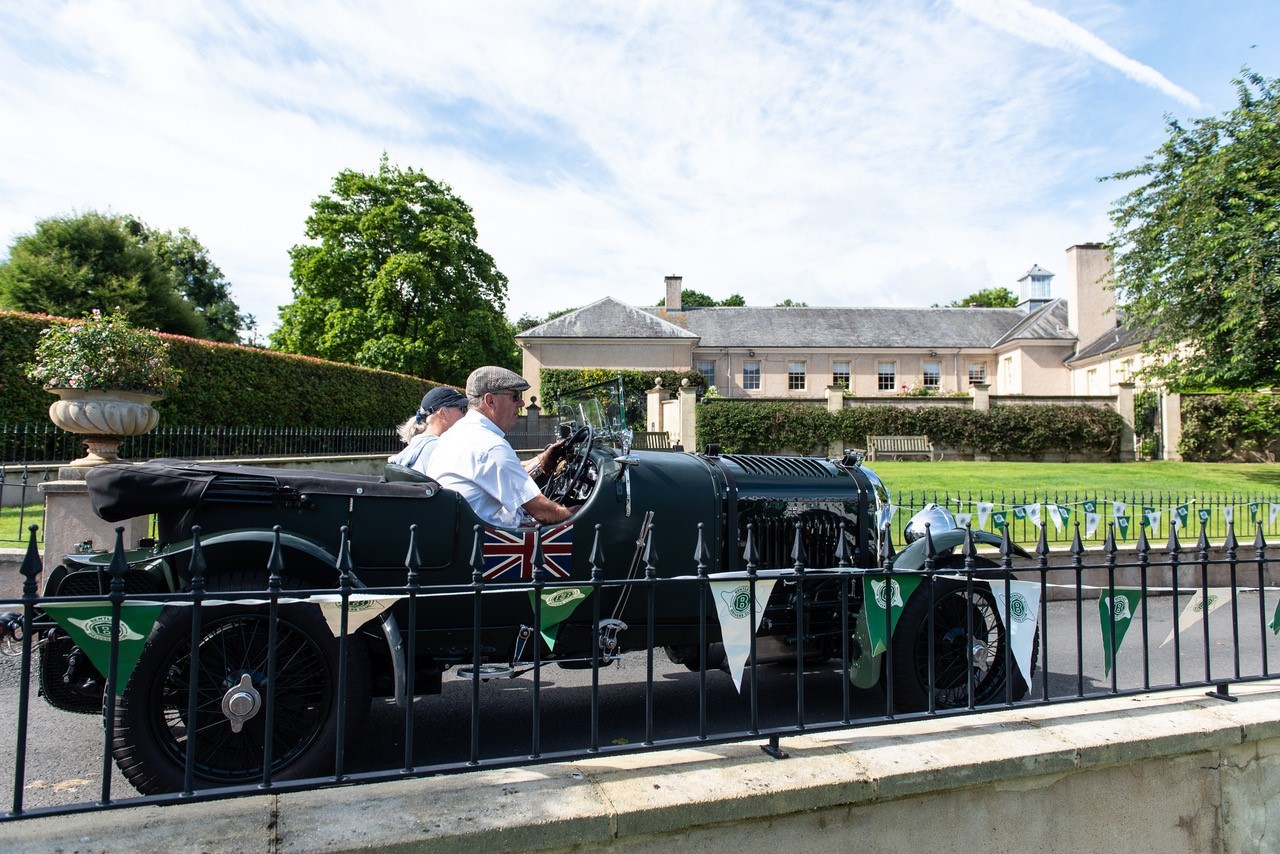 Several prizes were handed out over the weekend, including the prestigious WO Bentley Memorial Trophy, awarded to Michael Dacre, whose 1936 drophead coupé was named overall winner of the competition at the event.

This award was presented by special guest HRH Prince Michael of Kent.

Along with the cars judged, the Bentley Motors Heritage Collection featured ten models from the first 90 years of the company’s history.